New York City is a massive hub for the technology and marketing industries. As home to so many successful companies, the Big Apple is the natural gathering spot for some of the biggest tech industry shows and conferences. 2017 is bound to be another dynamic year for the digital advertising industry. Here are the shows you may want to visit this year:

Whether you’re looking for an overview of the top digital marketing trends or an in-depth education on SEO, New York City is the place to find it. These top conferences offer an excellent way to learn from the best in the industry and connect with other professionals in marketing and technology. As the forum for culture and innovation, New York City is the destination for all technology enthusiasts and professionals alike. Every year this bustling city hosts some of the country’s best tech and digital conferences. 2016 is definitely not an exception. If your interests span content marketing to all things digital, we have narrowed the endless list of conferences down to five diverse and spectacular tech shows you surely do not want to miss.

Held at the Crowne Plaza Times Square Manhattan, Digimarcon is the conference for digital marketers. With discussion topics spanning Content Strategy, Mobile Marketing, Targeting & Optimization, and so much more, Digimarcon is the tech show for attendees who want to develop better digital and overall business strategies.

Spanning four days with over 95,000 attendees, Advertising Week is designed for Marketing and Advertising professionals with seminars and workshops drawing from all media industries – including technology, start-up, and agency communities. The gathering is an immersive experience in venues covering four city blocks, including The Times Center, NASDAQ, and Thomson Reuters. Featured speakers range from Warby Parker CEO, Neil Blumenthal, to Hip Hop artist Big Sean.

Headlined as the “event for modern marketing and media”, Ad:Tech is aimed towards a wide range of attendees. Located at The Javits Center, the conference gathers talent from the marketing, technology, and media communities. It brings them together to provide opportunities to share ideas and build strong relationships in the industry.

As the LARGEST business conference on the Northeast, the New York Business Expo and Conference is the perfect show for small to mid-size businesses looking to expand their networks. Sessions include essential topics such as Sales & Marketing, Social Media, Entrepreneurship, and more. The conference is located at The Javits Center in Manhattan.

If you are looking for more than just tech talk and want an overall incredible gathering, Fast Company Innovation Festival is where you want to be. Over the span of three days all over New York City, the festival showcases the best innovations in business, design, entertainment, and technology. Innovation Festival was designed with creativity as its focus and features speakers in fields such as Music, Media, and of course, Technology.

Located right in New York City, these events are excellent opportunities to build a bigger network for your business and open many doors. There are always opportunities out there – you just have to go grab them! When you make it to the Big Apple, be sure to explore our home town, one of the greatest cities on earth! Happy 2016 everyone! 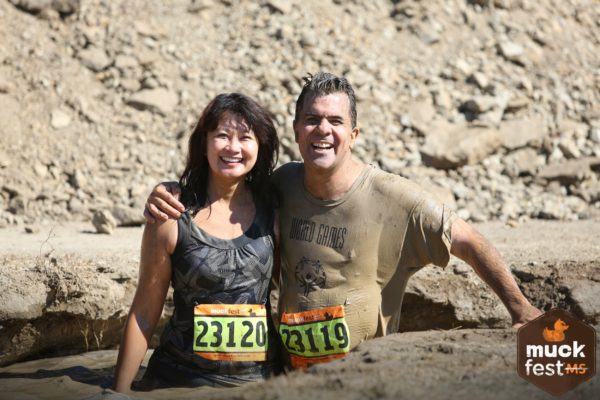 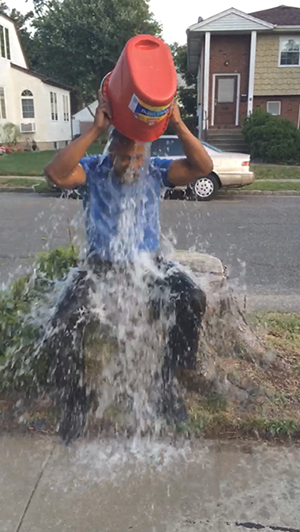 The Colure Media team supports the #ALS cause. William Belle took the #ALSIceBucketChallenge who is next? The Big Apple is a great resource for ideas in the world of marketing. Some of the biggest and best conferences are held here each year, displaying some of the latest and greatest ideas to help make your company’s marketshare grow. Whether your focus is technology or marketing, you’ll want to take a look at these events. Be sure you stay on the cutting edge of the marketplace. Here are three conferences in 2014 you won’t want to miss. Each tackle their own focus.

2)  SMX East 2014 Sept. 30 – Oct. 2, 2014 @ Jacob Javits Conventions Center, NYC Join industry leaders as they converge on the world’s largest search engine marketing conference and expo. Listen to over 100 experts as they explore SEO, SEM and social media marketing tactics. Leverage their expertise for your growth.
3)  http://ad-tech.com/ny Nov. 5-6, 2014 @ Jacob Javits Conventions Center, NYC. Over 8000 marketers will be attending this conference to explore the latest in marketing tools, technology, and education. Discover your company’s ad space and social space, and find new ways to interact with your clients. Today Colure was invited to attend the Harvard Business event and special guest was Movado’s CEO Efraim Grinberg. He said something that I had to share!  “There are always alternatives to time and watches. But we work with iconic brands. You can close your eyes and you can see our watches, it’s design.”