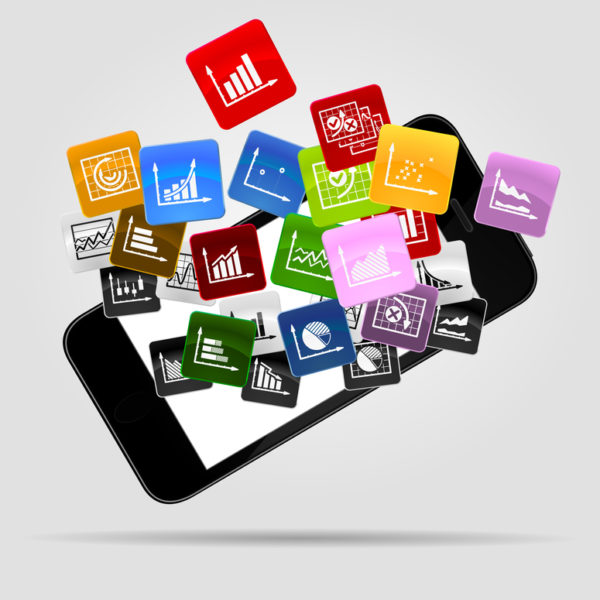 As 2014 draws to a close, we look back at a few of the many mobile applications that were released this year. Developers worked to create a new set of tools to aid us in our mobile travels. This collection represents examples of outstanding form, function, and flavor. This is not a listing of the most popular apps of the year. These are presented in no particular order, only as a group of outstanding finalists. Each app is a shining example, demonstrating its ease of use and functionality.

This is a wonderful selection of apps available for your mobile device. However, no discussion of 2014 would be complete without addressing the issue of cloud security. Repeated invasions of cloud facilities emphasize the need for everyone to be careful of where and how they store their prized data. One mobile app that challenges the norm is not a new release for 2014, but it is incredibly relevant to this year’s events. For this reason, we include as a bonus app:

Thank you for following our blog this year. We wish you the very best in 2015!